A team of UK scientists have identified the mechanism behind hardening of the arteries, and shown in animal studies that a generic medication normally used to treat acne could be an effective treatment for the condition.

The team, led by the University of Cambridge and King's College London, found that a molecule once thought only to exist inside cells for the purpose of repairing DNA is also responsible for hardening of the arteries, which is associated with dementia, heart disease, high blood pressure and stroke.

There is no current treatment for hardening of the arteries, which is caused by build-up of bone-like calcium deposits, stiffening the arteries and restricting blood flow to organs and tissues.

Supported by funding from the British Heart Foundation, the researchers found that poly(ADP ribose), or PAR, a molecule normally associated with DNA repair, also drives the bone-like calcification of arteries.

Additionally, using rats with chronic kidney disease, the researchers found that minocycline—a widely-prescribed antibiotic often used to treat acne—could treat hardening of the arteries by preventing the build-up of calcium in the circulatory system. The study, the result of more than a decade of fundamental research, is published in the journal Cell Reports." 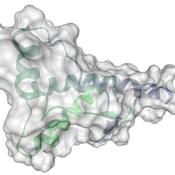 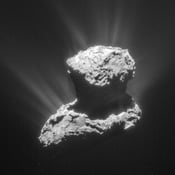 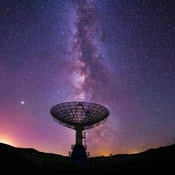 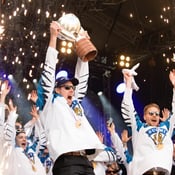