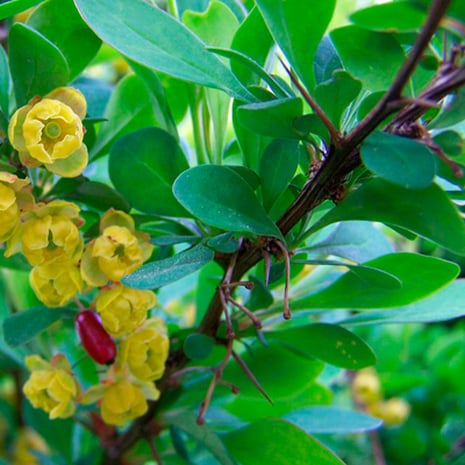 Brown fat could help to manage type 2 diabetes, according to a new study published in the Journal of Cell Biology.

Researchers from Monash and Stockholm University led by Masaaki Sato, MD, wanted to study the effects of brown fat – known as ‘good fat’ due to its ability to efficiently burn calories – on blood glucose levels and daily insulin injections.

“In theory, if we can find out how to stimulate brown fat into action, we could use it, not only to manage obesity, but type 2 diabetes too,” Dr. Sato said.

His team found that upon the application of a drug that imitates cold exposure, brown fats produced large amounts of a protein that transports glucose into cells independently of the way insulin transported them. Importantly, brown fat cells were found to produce ten times the amount of glucose transporters than insulin.

“Brown fat was discovered in adults a few years ago and now research is taking place worldwide to understand why some adults have it and others don’t,” Dr. Sato said. “Our findings are at a very early stage but they show real potential to find a new way to manage this disease.”

The researchers are hopeful that their research could lead to new treatment options for type 2 diabetes that don’t require daily insulin injections.

A special type of fat found in some people could be used to manage type 2 diabetes. Scientists from Monash University and Stockholm University have discovered that brown fat, nicknamed the 'good fat' because it warms up the body in cold temperatures, burning up calories in the process, also 'hoovers up' excess sugar.

The findings, published in The Journal of Cell Biology, are significant for people with type 2 diabetes, whose bodies are unable to respond to insulin properly, resulting in elevated blood glucose levels.