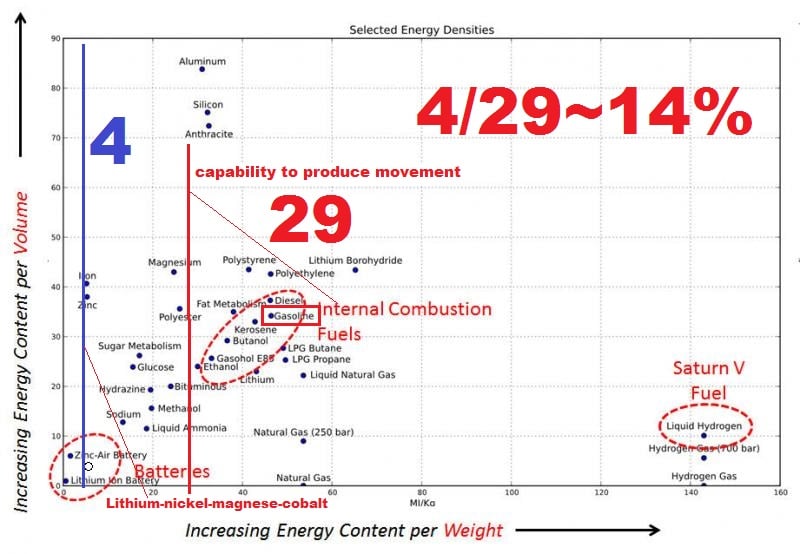 The X-57, NASA’s first all-electric experimental aircraft, or X-plane – and the first crewed X-plane in two decades – was delivered by Empirical Systems Aerospace (ESAero) of San Luis Obispo, California on Wednesday, Oct. 2, in the first of three configurations as an all-electric aircraft, known as Modification II, or Mod II.

The X-57’s Mod II vehicle features the replacement of traditional combustion engines on a baseline Tecnam P2006T aircraft, with electric cruise motors. The delivery is a major milestone for the project, allowing NASA engineers to begin putting the aircraft through ground tests, to be followed by taxi tests and eventually, flight tests.

"The X-57 Mod II aircraft delivery to NASA is a significant event, marking the beginning of a new phase in this exciting electric X-plane project,”

A goal of the X-57 project is to help develop certification standards for emerging electric aircraft markets, including urban air mobility vehicles, which also rely on complex distributed electric propulsion systems. NASA will share the aircraft’s electric-propulsion-focused design and airworthiness process with regulators and industry, which will advance certification approaches for aircraft utilizing distributed electric propulsion.

The X-57 team is using a “design driver” as a technical challenge, to drive lessons learned and best practices.

This design driver includes a 500% increase in high-speed cruise efficiency, zero in-flight carbon emissions, and flight that is much quieter for communities on the ground."

Heart Aerospace (Gothenburg City) , a Swedish start-up, is hoping to certify its first type, 19-seater ES-19, by 2025, the manufacturer said on its website.

"Initially, our planes will offer point-to-point transportation between Scandinavian cities, before expanding operations to the rest of the world," the manufacturer said.

The company's target for the ES-19 is to achieve 400-kilometre range, allowing fur viable replacement of conventional small aircraft on regional routes. Flightglobal has reported that the Gothenburg-based manufacturer is subsequently planning to develop a type seating up to 48 passengers based on the same technology.

Heart Aerospace is backed by California's innovation fund Y Combinator. It has also received support from the Swedish government. Scandinavian countries are currently at the forefront of the drive to electrify aviation, with Sweden being the home of the "flygskam" or "flightshaming" eco-awareness movement and Norway aiming to fully electrify domestic air travel by 2040."

The reportedly first commercial electric airline route in the world is to operate between Stavanger and Bergen in western Norway, a distance of 160 km.

So far, the route has had around 550,000 passengers annually, the report said.

The Norwegian government commissioned the state-owned operator of civil airports Avinor to develop a program, which would facilitate the introduction of electric aircraft in commercial aviation.

No information was yet unveiled about the planned capacity of the flights or the type of electric aircraft to be used for the route.

"The goal is to get the world's first commercial electric airline route. This is a world record, and no one has better conditions than us to achieve it. Here, big partners are contributing and there is no doubt that this can become reality," Harald Minge, CEO of the Stavanger Region's Chamber of Commerce, told newspaper Stavanger Aftenblad.

The Stavanger Airport, located in the town of Sola, is to be self-sufficient with renewable energy by 2025. This will be achieved through a major investment in, among other things, solar and wind power.

"No one knows yet what this will look like in practice, so for us it is very important to have more partners who can contribute to the planning," Anette Sigmundstad, Sola airport's director, told the newspaper."

“Before you diagnose yourself with depression or low self-esteem, first make sure that you are not, in fact, just surrounded by assholes.”
— Sigmund Freud