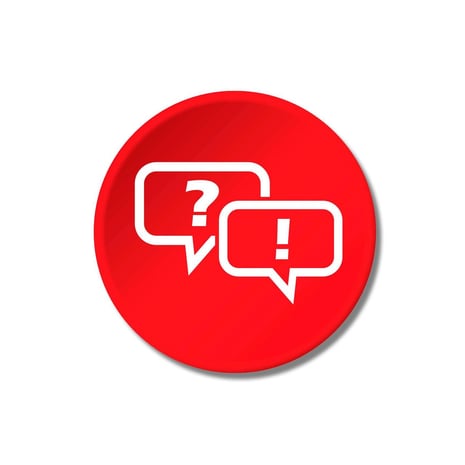 The rhythm of memory: how breathing shapes memory function

The mammalian olfactory bulb displays a prominent respiratory rhythm, which is linked to the sniff cycle and is driven by sensory input from olfactory receptors in the nasal sensory epithelium. In rats and mice, respiratory frequencies occupy the same band as the hippocampal θ-rhythm, which has been shown to be a key player in memory processes. Hippocampal and olfactory bulb rhythms were previously found to be uncorrelated except in specific odor-contingency learning circumstances. However, many recent electrophysiological studies in both rodents and humans reveal a surprising cycle-by-cycle influence of nasal respiration on neuronal activity throughout much of the cerebral cortex beyond the olfactory system, including the prefrontal cortex, hippocampus, and subcortical structures. In addition, respiratory phase has been shown to influence higher-frequency oscillations associated with cognitive functions, including attention and memory, such as the power of γ-rhythms and the timing of hippocampal sharp wave ripples. These new findings support respiration’s role in cognitive function, which is supported by studies in human subjects, in which nasal respiration has been linked to memory processes. Here, we review recent reports from human and rodent experiments that link respiration to the modulation of memory function and the neurophysiological processes involved in memory in rodents and humans. We argue that respiratory influence on the neuronal activity of two key memory structures, the hippocampus and prefrontal cortex, provides a potential neuronal mechanism behind respiratory modulation of memory.