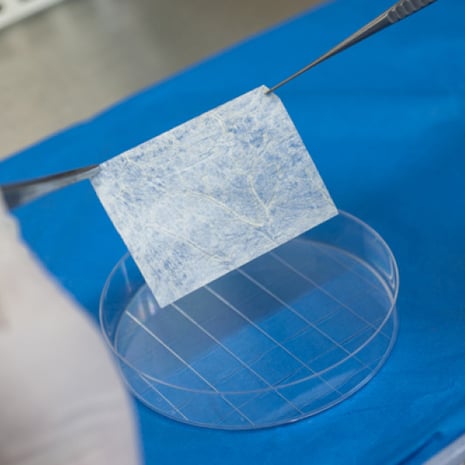 ”The first principle is that you must not fool yourself — and you are the easiest person to fool.”

Scientists have managed to use stem cells derived from the skin of infertile males to produce sperm precursor cells. The study, which has been published in Cell Reports, gives hope that one day scientists may be able to produce sperm that could be used to overcome fertility problems in certain men.

Infertility affects around 10-15% of couples, and mutations on the Y chromosome that affect sperm production are surprisingly common. Specifically, many men have alterations in the gene AZF which can lead to a variety of effects such as the complete absence of sperm or very low sperm counts.

In this particular study, scientists took skin samples from 3 infertile men with mutations in the AZF gene and 2 fertile men as controls. The infertile men did not produce any sperm, a condition known as azoospermia. They then used these skin cells, called dermal fibroblasts, in order to produce induced pluripotent stem cells (iPSCs). iPSCs are cells that possess the ability to turn into virtually any type of cell in the body.

They transplanted these unspecialized iPSCs into a particular part of the testes of mice called the seminiferous tubules, which are where gametes (reproductive cells) are created. They found that the stem cells differentiated into sperm-like precursor cells which were very similar to fetal germ cells. Germ cells are the cells that give rise to gametes. These germ-like cells did not, however, go on to form mature sperm cells, probably because of differences between humans and mice. Another unfortunate observation was that cells that left the tubules went on to form tumors in the mice, which obviously represents a major safety problem.

They also found that the stem cells from the fertile men were better at differentiating into germ cells than those from infertile men, although the fact that the cells from infertile men could produce germ-like cells at all was impressive since AZF mutations sometimes cause a complete absence of germ cells. While it is still certainly early days, this study raises hope that with fine tuning, scientists may eventually be able to develop germ cells that could help men with fertility problems.

This study may also serve as a model that could help to further our knowledge of the formation of sperm cells in the fetus, allowing scientists to understand what happens very early on in development. Future work may focus on replicating this study in more closely related animals, such as nonhuman primates, which could yield more promising results.