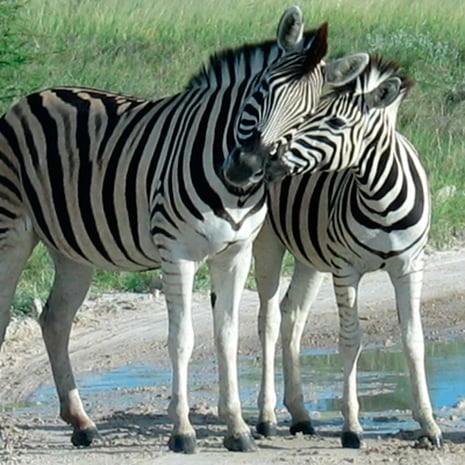 "I think I saw one headline that was 'Marijuana reshapes the brain' and I groaned — that's not what we did," said Dr. Jodi Gilman, 31, author of the now-famous Harvard Medical School/Massachusetts General Hospital study on marijuana's effects, in an interview with PolicyMic.

Research is full of nuance, and nuance sometimes gets lost in the conversation. The collective freakout over this study had to do with its findings: Certain regions of the brains of people who smoke marijuana are structurally different than people who don't. That got interpreted, at least in headlines and ledes, as marijuana changes your brain.

"The conclusions were modest in the paper — we never say marijuana causes these changes," Gilman said, who's a neuroscientist with a Ph.D. from Brown University. "The media may have given that impression in headlines, but the study doesn't show causation."

It was a classic A and B study. Take group one and see how they're different from group two. That's it.