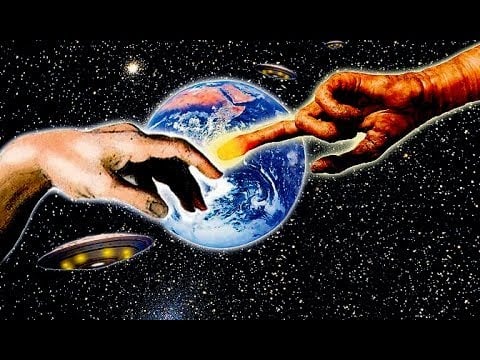 If it looks good it will fly good ! -Marcel Dassault

HY voisi tarkoitta Have You

Lainaus:
“This is a bit of a puzzling story, as the Russians found this signal a year ago or so, but just didn’t let others know. That’s not good policy, as what you really want is confirmation at another telescope, but… Is it real?  The signal may be real, but I suspect it’s not ET.  There are other possibilities for a wide-band signal such as this, and they’re caused by natural sources (or even terrestrial interference).

“I just did a quick calculation of how much wattage they’d need to wield from 94 light-years (I think that’s the distance) in order to produce the apparently received signal, and that would be a big utility bill, even if they were directing the transmission (as opposed to broadcasting equally in all directions).  It’s also the case that theknown planet around the star is in an awfully tight orbit, which means it’s probably a place that’s hotter than Seattle’s best restaurant.  Of course, there could be other planets there …

“So, not too much to say so far.  However, we’re looking at this object with the Allen (not Alan) Telescope Array as I speak to you!"