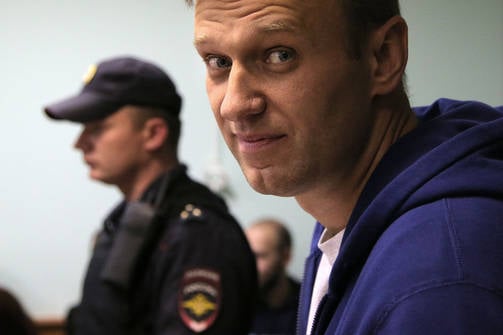 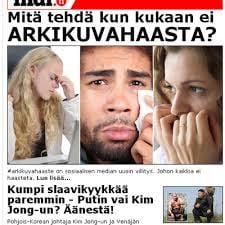 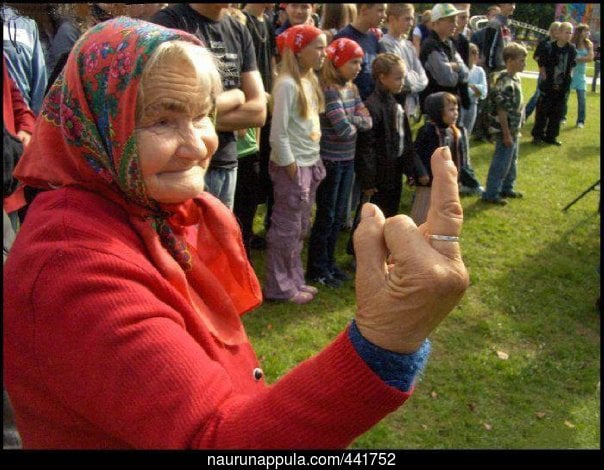 "Your face is your most expressive feature; it tells the world what you are feeling, who you are and where you come from. Although no two faces are exactly the same, they share a number of common characteristics; a couple of eyes, a nose, a mouth and a philtrum.

The philtrum is the groove on your top lip that lies just beneath your nose. You see it every day in the mirror so you probably never think about it

It has no obvious function. Instead it is an accident of our origins, a clue to our fishy past and how our faces first formed.

The video (above) of a growing human face shows how this process happens. It has been created from high quality scans of human embryos at early stages of development, provided by universities and hospitals.

Your eyes, as in a fish, start out on the sides of your head

If you watch it closely, you will see that the human face is actually formed of three main sections which rotate and come together in an unborn foetus.

The way this happens only really makes sense when you realise that, strange though it may sound, we are actually descended from fish.

The early human embryo looks very similar to the embryo of any other mammal, bird or amphibian - all of which have evolved from fish.

Your eyes start out on the sides of your head, but then move to the middle.

The top lip along with the jaw and palate started life as gill-like structures on your neck. Your nostrils and the middle part of your lip come down from the top of your head.

There is no trace of a scar; the plates of tissue and muscle fuse seamlessly. But there is, however, a little remnant of all this activity in the middle of your top lip - your philtrum.

This whole process, the bits coming together of the various elements to produce a recognisable human face, requires great precision.

Face Development in the Womb - Inside the Human Body: Creation - BBC One