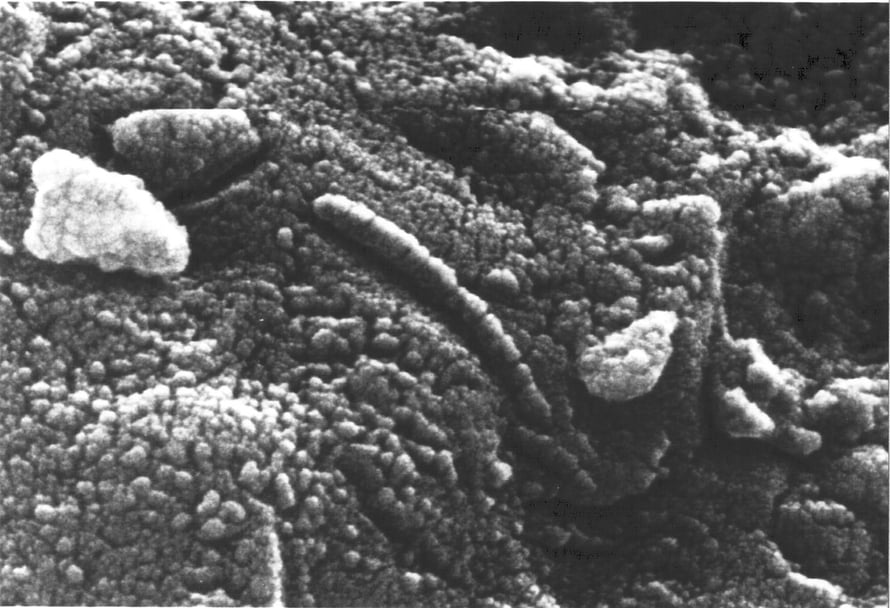 "The cosmos is within us. We're made of star stuff." Thanks to a new study, this famous phrase by iconic astronomer Carl Sagan, now has some more support.

Just like the wind blows dust into your house, cosmic dust can be blown across space and between planets. Cosmic dust is the stuff planets and stars are made of: carbon, oxygen, iron and other tiny particles less than 1 micrometre in size.

A new study proposes that life on Earth started from particles flying as dust from outer space.

A ride on the space dust express

The study looked at fast-moving flows of cosmic dust that constantly blast over our atmosphere. As much as 105kg of space dust reaches Earth every day.

Researchers found that small particles occurring 150km above the Earth's surface could be picked up by these streams of space dust. Then, they could travel across the universe and reach other planets.

This means any microorganisms hanging out in the atmosphere at these heights could also be swept up for the inter-planetary ride. Right now, microorganisms from our planet could be colonising a new planet somewhere far, far away.

And, by the same logic, our planet could have been colonised by alien microorganisms surfing a wave of space dust into our solar system.

But, it may not be as simple as it sounds, says Queenie Chan, a postdoctoral researcher at the UK's Open University.

It may sound like a bad trip, but bacteria may be able to travel just fine in these cosmic dust storms, hidden within tiny rocks.

"It has been shown in previous studies that bacteria can endure such stress," says Queenie. "But they have to be protected within volatile-rich bodies, or rocks of a few centimetres which can offer a shielding effect," she adds.

But Queenie recently found some exciting clues about the celestial origins of life.

Scientists at the University of Sheffield believe they have found evidence that life on Earth originated in space.

But the RNA World hypothesis doesn't explain how RNA itself first arose. Like DNA, RNA is a complex molecule made of repeating units of thousands of smaller molecules called nucleotides that link together in very specific, patterned ways. While there are scientists who think RNA could have arisen spontaneously on early Earth, others say the odds of such a thing happening are astronomical.

Aliens created our genetic code and signed it with the number 37, scientists say

THE answer to the origin life could simply be the number 37 which could prove that our genetic code was created by ancient aliens, according to a new scientific theory. 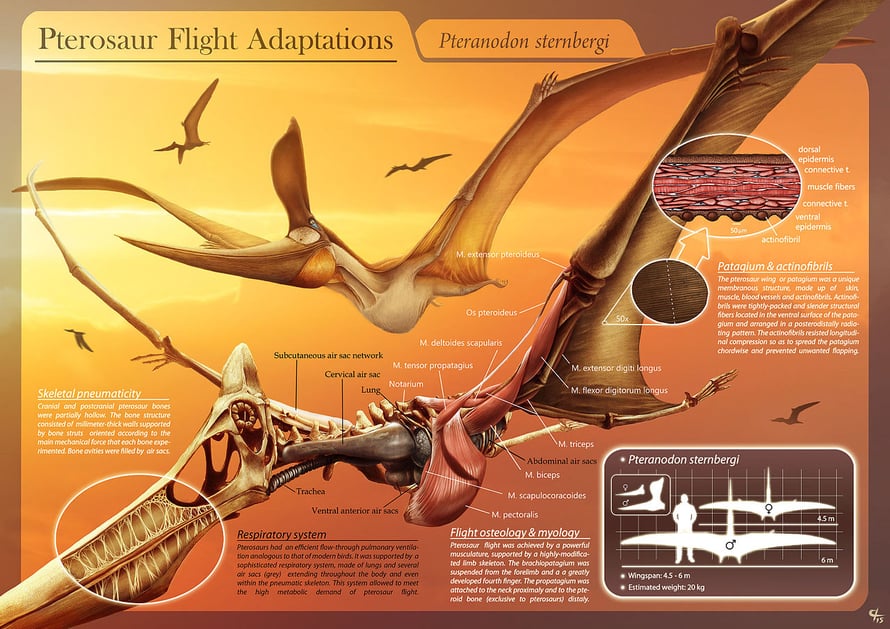 Although Sutherland has shown that it is possible to build one part of RNA from small molecules, objectors to the RNA-world theory say the RNA molecule as a whole is too complex to be created using early-Earth geochemistry. "The flaw with this kind of research is not in the chemistry. The flaw is in the logic — that this experimental control by researchers in a modern laboratory could have been available on the early Earth," says Robert Shapiro, a chemist at New York University.