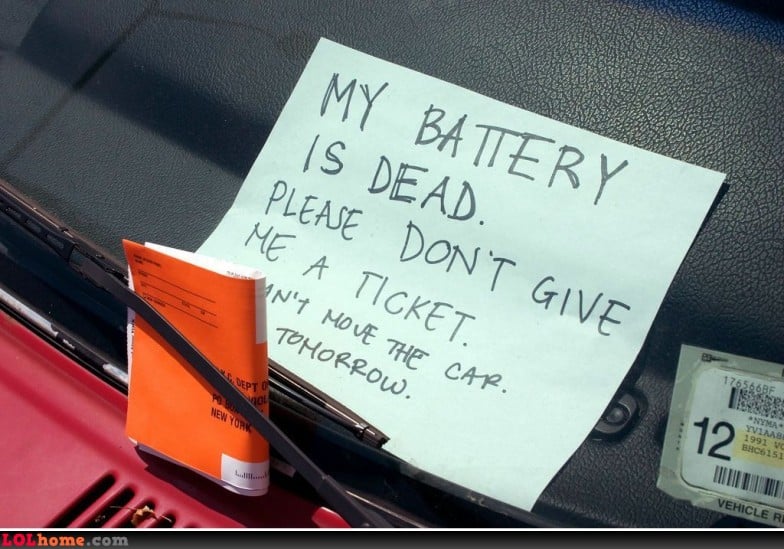 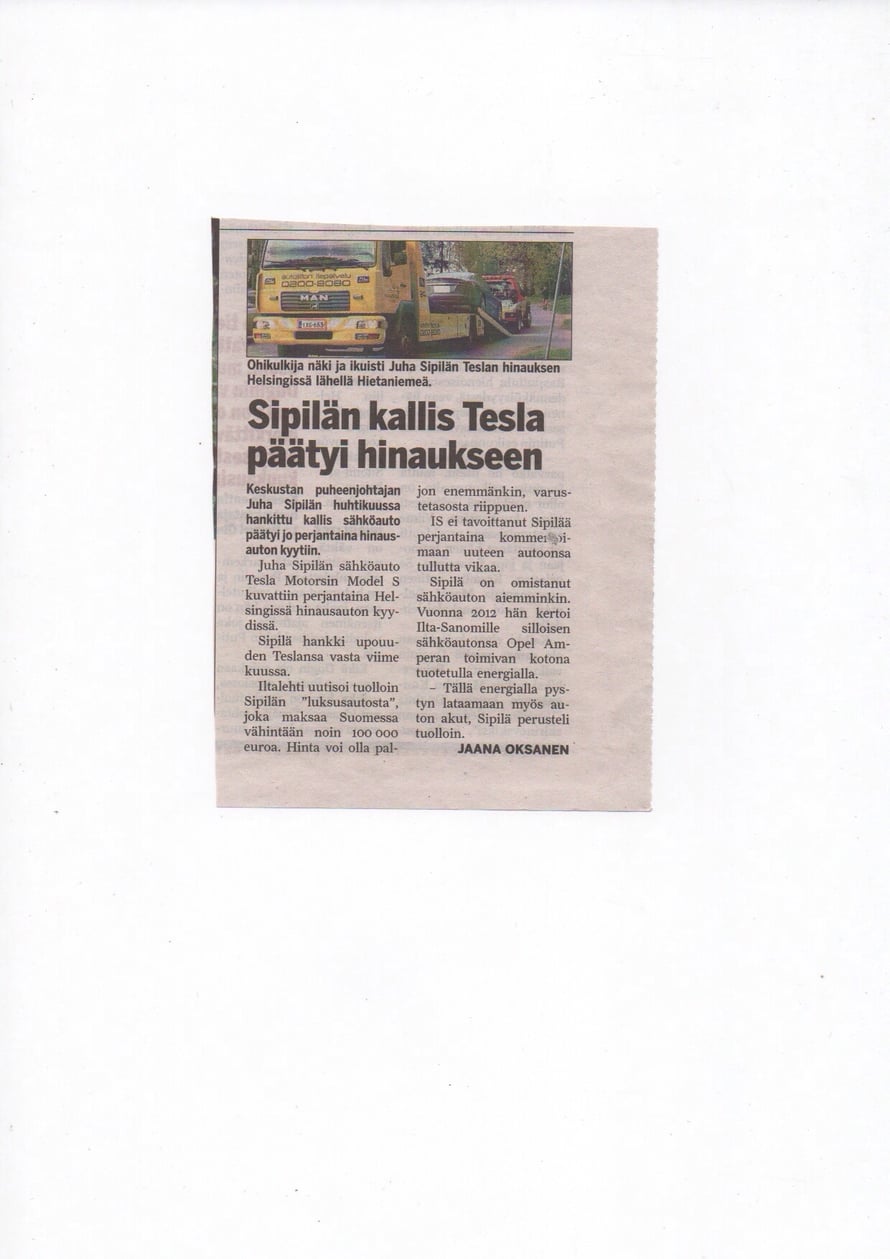 Yes I would buy it again.

Yes, it has many fit and Finnish flaws. (I know a significant % of Model 3 delivered to date have similar flaws)

Yes, I enjoy driving it.

Yes, it is very efficient.

Yes, it handles better than the Model S.

Yes, it's fit and Finnish is better than the Model S I bought in early 2014 that was built in December of 2013 (yes that is a little scary)

yes, the entire drive train was replaced in my Model S at 40K miles. (I took a little less than 1 hr and I was allowed to watch the process)

Yes, I like the model S better than any other car I have ever owned (except for the 1974 VW thing I converted to electric drive)

Yes, some Tesla fanboys get on my nerves like Apple fanboys. (I own both)

In my opinion, Tesla has some significantly quality Control challenges with the Model 3 and has cut many corners trying to get them out too fast. They are definitely struggling to increase Model 3 production. They just admitted that they shut the Model 3 line down in the last few days of February to try and correct some of these quality issues.

As I have predicted for about 2 years now, they will reach a SUSTAINED volume production of 1000 Model 3 per week some time in May/June of 2018.

NO, they are no where near a SUSTAINED run rate or 1000/week right now and have not been for most of the 1st quarter..."