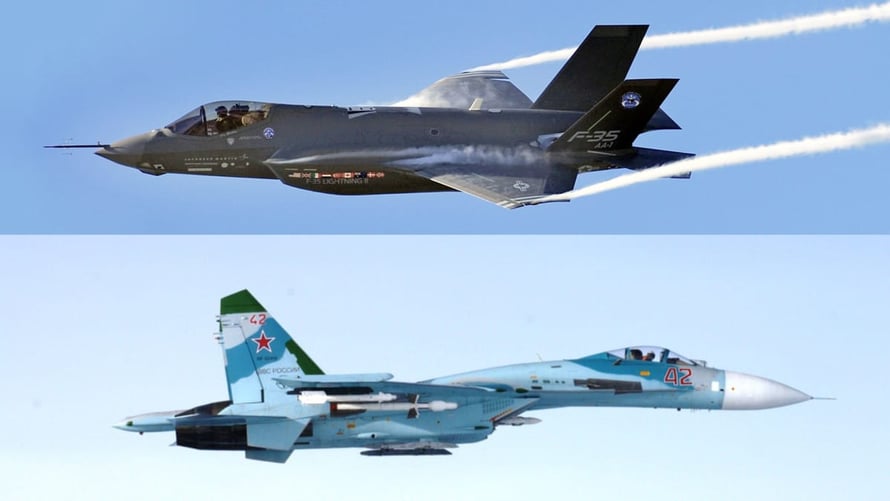 "Why the Soviet nuclear arsenal stayed secure as the nation collapsed.

A professor of management science and engineering explains how cooperation between U.S. and Russian scientists helped prevent a post-Cold War catastrophe.

...“We don’t want to lose the next generation from understanding what can actually be done by working together,” he said. “So, we want to demonstrate to them, Look, this is what was done when the scientists were interested and enthusiastic and when the government gave us enough room to be able to do that.”"

As of 2005, the United States and Russia had dismantled 25,000 nuclear weapons, destroyed hundreds of missile system and had worked together to safeguard Russia’s remaining nuclear material. Russia has four facilities for decommissioning warheads. Storing the leftover weapon-grade material is problem for the dismantling facilities. Money that is supposed to have been spent on dismantling nuclear weapons has been spent on paying soldiers.

During five decades of the Cold War, the Soviet Union stockpiled an estimated 40,000 nuclear warheads, which were located from the Far East to the Ukrainian Republic on the western border. Besides the Russian Republic, three other Soviet republics--Belorussia, Kazakstan, and Ukraine--had nuclear weapons on their soil. In the early 1990s, Russia and the United States agreed that, to prevent proliferation of nuclear weapons and materials, the three other republics should relinquish their entire stockpiles to Russia or destroy them. Although the final cleanup of nuclear materials promises to last into the next century, by the end of 1994 the three former Soviet republics had signed START I and the NPT as non-nuclear states. (Ukraine required additional security assurances and financial aid from the United States as a condition of its participation.) [Source: Library of Congress, July 1996 *]

Experts estimated that disposal of all deactivated nuclear warheads would require at least ten years because Russian facilities can only dismantle 2,000 warheads per year. Another complication is the disposition of an estimated 100,000 now-superfluous employees of nuclear weapons installations who had access to nuclear technology; failure to find suitable employment for such individuals might cause them to sell their highly valuable knowledge abroad. And the total number of displaced employees of nuclear installations is estimated to be much larger. *" 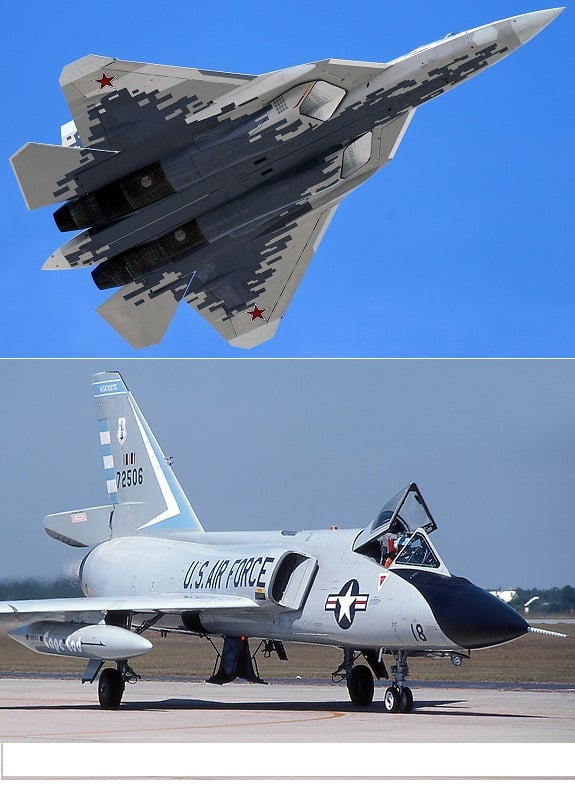 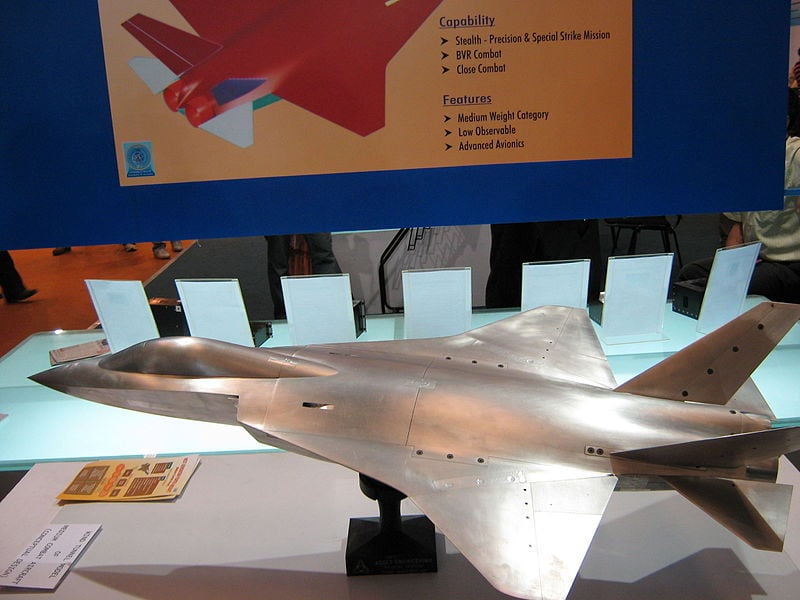 In January 2019, two technology demonstrator and four prototype are scheduled to go under various type of testing, analysis and development during testing phase.[69][70][71] 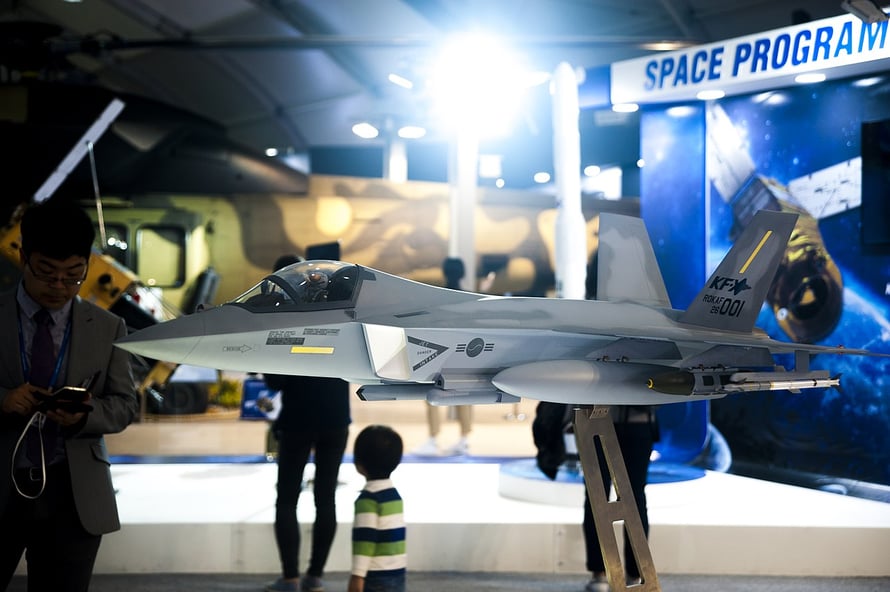 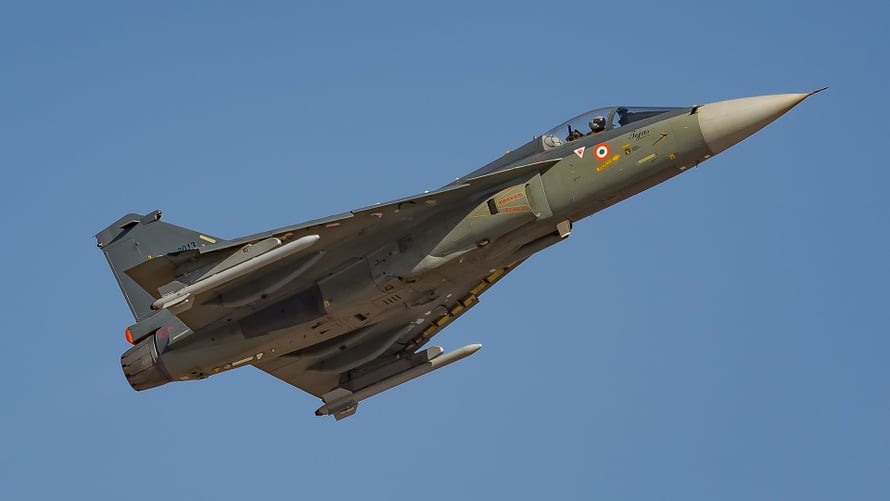 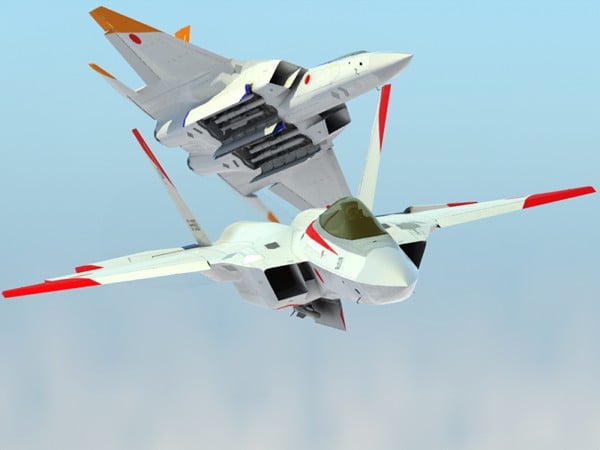 In 2005, the USS Ronald Reagan met its match in the form of a single, diesel-powered Swedish submarine. During war games, the plucky submarine was able to sneak through the passive sonar defenses of the Ronald Reagan and its entire accompanying group to score a few precious torpedo hits, (virtually) sinking the cruiser and getting away without so much as a scratch.

How? As Real Engineering explains, it's all thanks to a very old-school engine. Instead of using its diesel to power an internal combustion engine (which is quite loud, what with the explosions and all), the Gotland-class sub instead uses highly-optimized Sterling engines, not unlike what you might find as a desk toy, but considerably more high tech. These exceedingly quiet engines are used to charge batteries which in turn can directly run the engines. The result is a sub that's quieter than any other diesel, and even quieter than its nuclear cousins which require a constant churn of coolant that can give away their position.

While the virtual defeat was obviously concerning, the Navy leased a Gotland-class sub from the Swedes in order to figure out how to counter its unexpected stealth. And, of course, it's unlikely we'll be at real war with Sweden any time soon."