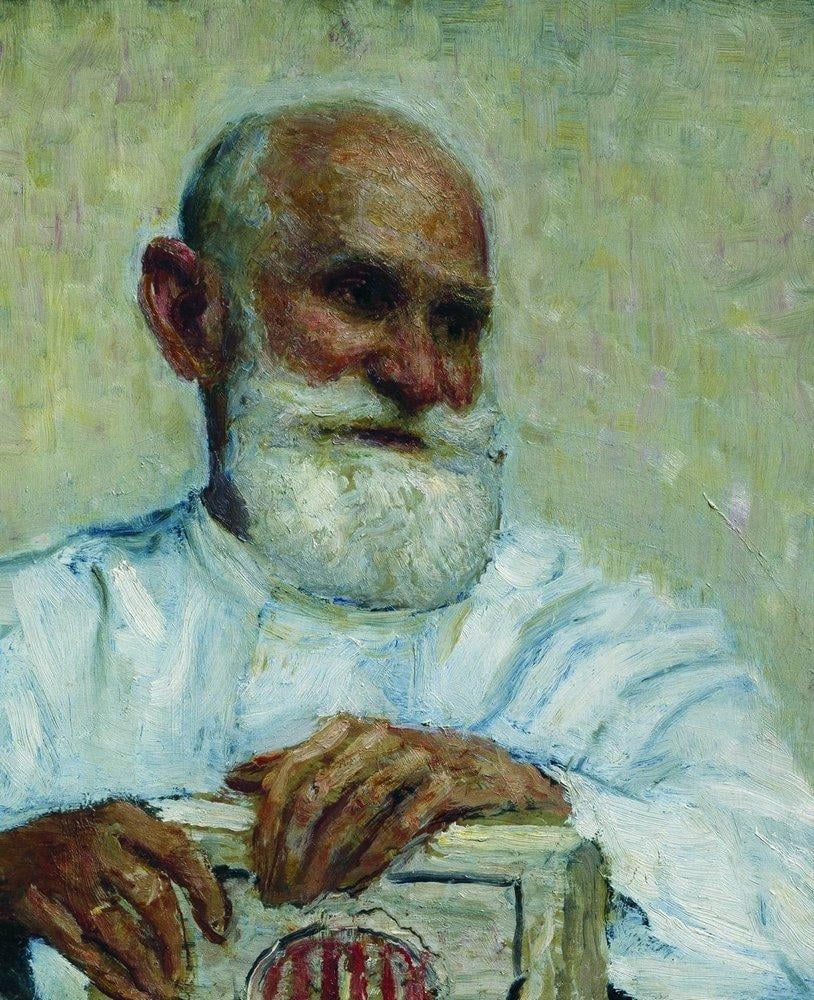 "Hoppy beers are famous as a driver of craft brewing. But the challenging taste of hops goes far beyond the palate. According to a new study from Scripps Research scientists, the bitter flavor literally reaches into your gut.

...."We were quite surprised when reviewing the literature," Saez said. "It turned out that these taste receptors are expressed not only in the mouth, but also in the gut, the airway epithelia, the liver, and some other organs."

These receptors appeared to have evolved as protection against eating bitter substances, which are often poisonous, Saez said.

Isohumulones work indirectly. They stimulate release of a hormone called glucagon-like peptide-1, or GLP-1, that works with insulin to decrease blood sugar levels, he said. The chemicals also promotes satiety.

"It makes you feel fuller, and other hormones that this bitter taste receptoralso regulates limit the absorption of nutrients in the gut," he said. "So in effect it probably limits absorbing these potentially poisonous compounds."