"Carl Jung, the Shadow, and the Dangers of Psychological Projection"

"Rather than confront something that we don’t like, our mind pretends it does not exist. Aggressive impulses, taboo mental images, shameful experiences, immoral urges, fears, irrational wishes, unacceptable sexual desires—these are a few examples of shadow aspects, things people contain but do not admit to themselves that they contain. Here are a few examples of common shadow behaviors:

1. A tendency to harshly judge others, especially if that judgment comes on an impulse.

You may have caught yourself doing this once or twice when you pointed out to a friend how “ridiculous” someone else’s outfit looked. Deep down, you would hate to be singled out this way, so doing it to another reassures you that you’re smart enough not to take the same risks as the other person.

2. Pointing out one’s own insecurities as flaws in another.

The internet is notorious for hosting this. Scan any comments section and you’ll find an abundance of trolls calling the author and other commenters “stupid,” “moron,” “idiot,” “untalented,” “brainwashed,” and so on. Ironically, internet trolls are some of the most insecure people of all.

3. A quick temper with people in subordinate positions of power.

I caught this one all the time when I worked as a cashier, and it is the bane of all customer service employees. People are quick to cop an attitude with people who don’t have the power to fight back. Exercising power over another is the shadow’s way of compensating for one’s own feelings of helplessness in the face of greater force.

4. Frequently playing the “victim” of every situation.

Rather than admit wrongdoing, people go to amazing lengths to paint themselves as the poor, innocent bystander who never has to take responsibility.

5. A willingness to step on others to achieve one’s own ends.

People often celebrate their own greatness without acknowledging times that they may have cheated others to get to their success. You can see this happen on the micro level as people vie for position in checkout lines and cut each other off in traffic. On the macro level, corporations rig policy in their favor to gain tax cuts at the expense of the lower classes.

People form assumptions about others based on their appearance all the time—in fact, it’s a pretty natural (and often useful—e.g. noticing signs of a dangerous person) thing to do. However, we can easily take this too far, veering into toxic prejudice. But with so much social pressure to eradicate prejudice, people often find it easier to “pretend” that they’re not racist/homophobic/xenophobic/sexist, etc., than to do the deep work it would take to override or offset particularly destructive stereotypes they may be harboring.

Some people think they’re so “enlightened” that they can do no wrong. They construe everything they do as an effort to “save” others—to help them “see the light,” so to speak. This is actually an example of spiritual bypassing, yet another manifestation of the shadow.

Projection: Seeing Our Darkness in Others"

&ldquo;<strong>Unfortunately there can be no doubt that man is, on the whole, less good than he imagines himself or wants to be. Everyone carries a shadow, and the less it is embodied in the individual&rsquo;s conscious life, the blacker and denser it is. </strong>If an inferiority is conscious, one always has a chance to correct it. Furthermore, it is constantly in contact with other interests, so that it is continually subjected to modifications. But if it is repressed and isolated from consciousness, it never gets corrected.&rdquo; 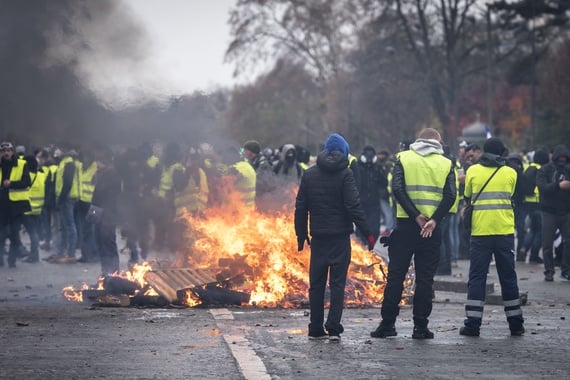 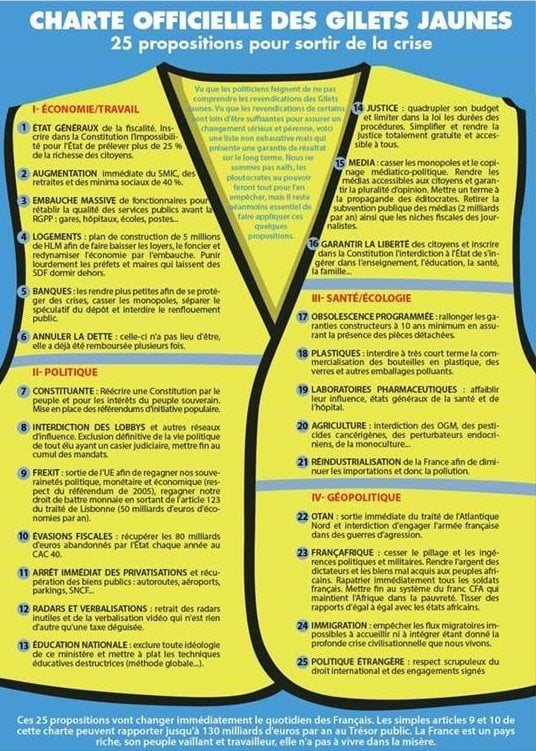 When an educated, influential person tweets something he knows is a lie, he is announcing his contempt for the general public. He’s saying he considers you so stupid that you’ll believe the lie.
Andrew Stroehlein